Incorrigibles was invited to be part of Visions of Confinement: A Lens on Women in the United States Prison System. The exhibition was organized by Isaac Scott of The Confined Arts and Arden Sherman, Curator, Hunter East Harlem Gallery. (Project Note and Images are from the Visions of Confinement Website): 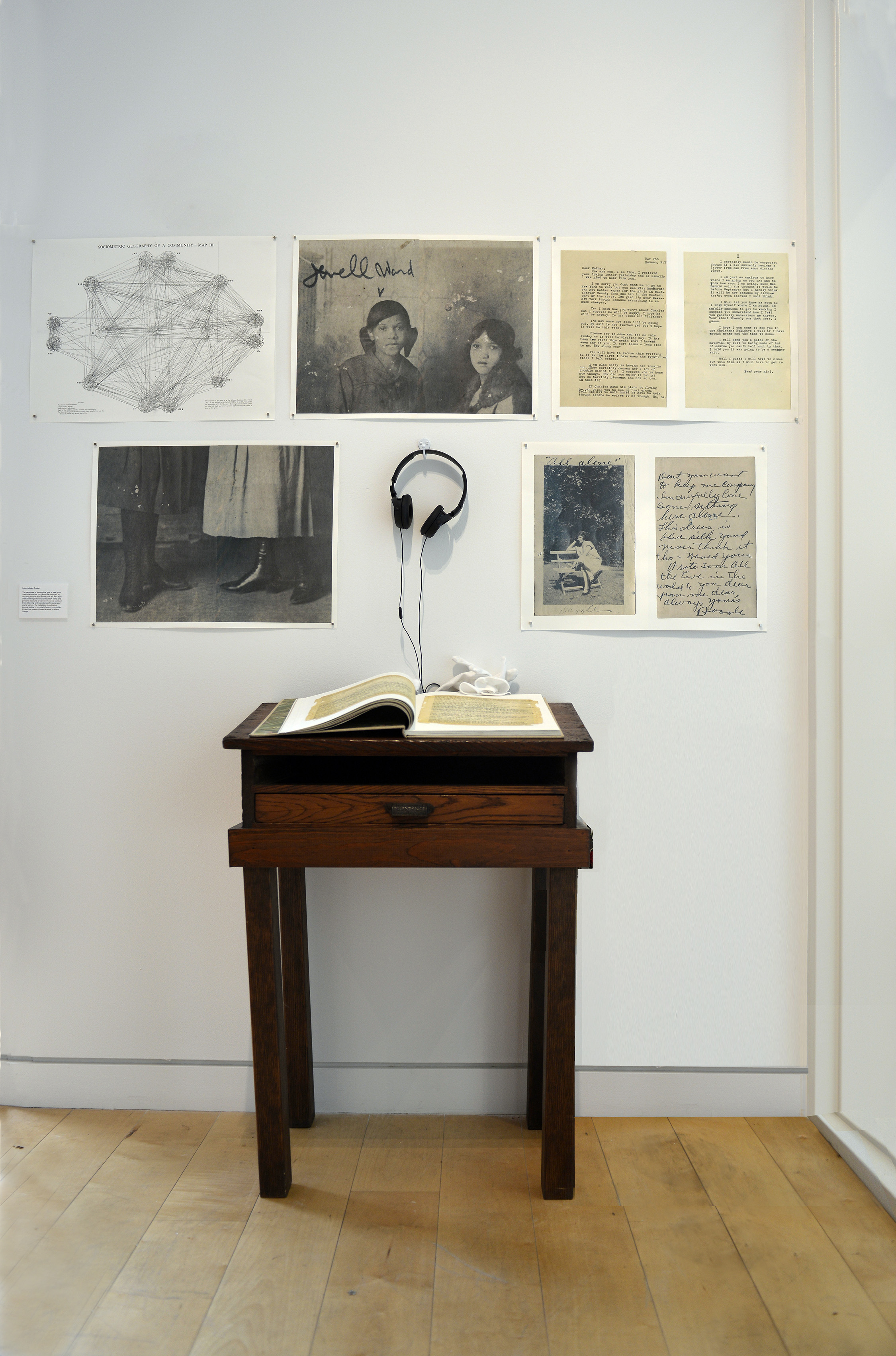 The Hunter East Harlem Gallery will be turned into an “educational lounge” this summer, and will featuring: a dialogue wall, artwork, a letter writing station, a listening station, a lounge area, and a small library inside the gallery space–all of which address artistic meditations on how women experience living in confined spaces, life after release, and family interactions. The exhibit will function as an educational laboratory and flex space inside the gallery, and is aimed at fostering conversations around female incarceration. The project aims to highlight the struggles faced by incarcerated women at a time when the criminal justice system is in crisis and in dire need of reform.

According to Correctional Association of New York’s 2015 study, Reproductive Injustice: The State of Reproductive Health Care for Women in New York State Prisons, 75 percent of incarcerated women in New York State are mothers, and more than half have a history serious or chronic illness.Today, women are the fastest growing prison population in the United States. The current moment of crisis within the United States Prison System has direct impact on women both inside and outside the confines of prison. Once incarcerated, these women must adjust to a new life within the confines of the prison, systematically, physically, and psychologically. For their family and friends, a dramatic shift takes place: new methods of communication, restrictions, and endless limitations. Some of the struggles women in prison face include harsh conditions for pregnant prisoners, sky-high costs of phone calls to home, and strict reunification laws that prevent mothers who are imprisoned for a specific period of time to regain custody of their children once they are released. These statistics are among those to be discussed the exhibit’s summer run.

As part of the exhibition, we are including artwork by artists who were formally incarcerated, experienced incarceration through their family members, or those who experienced incarceration through their communities. All to say these artistic mediations serve as a means of opening up a dialogue on the issues of: disassociation with families, loneliness, life after prison, fears about reentry, open relationships in prison versus religious convictions, and other relevant issues.